After endless snow, spring may be here. 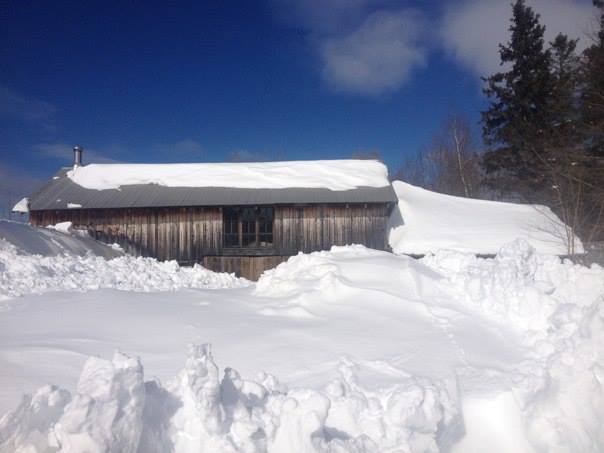 Welcome to spring 2015! If we've been a little slow in communicating, we've had pretty good reason. Record breaking snowfalls this winter. Really. 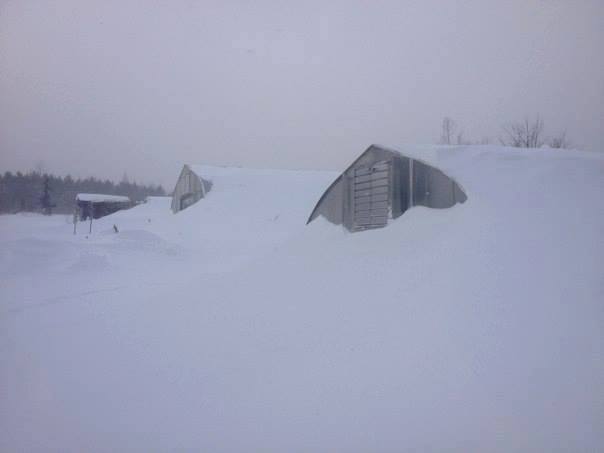 We spent a lot of time shovelling snow off greenhouses, making paths to the greenhouses, wood furnace, etc. But it's finally almost all gone, and we are welcoming spring. 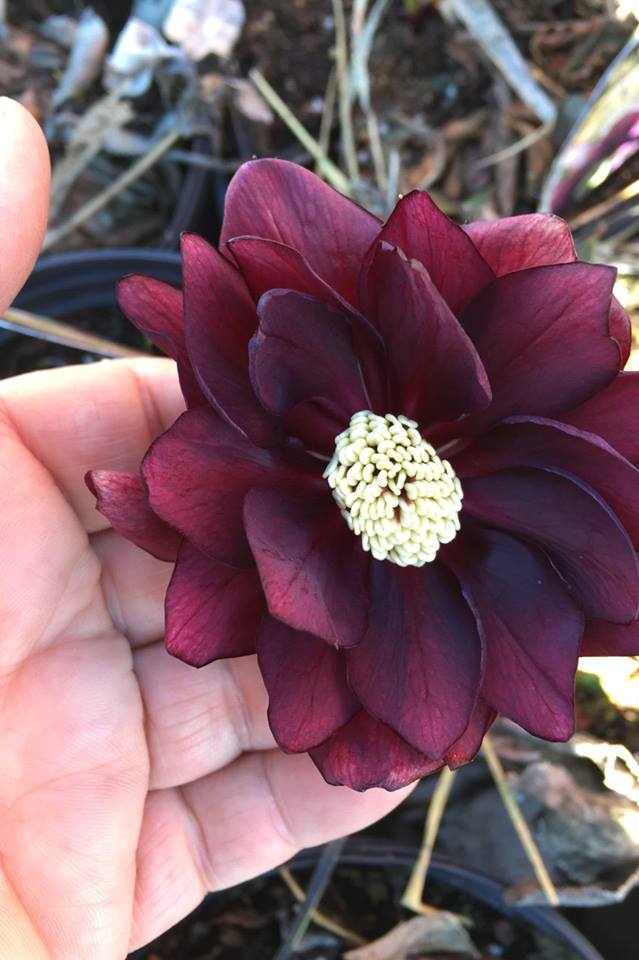 The hellebores, fresh out of cold storage, are bursting into bloom already. 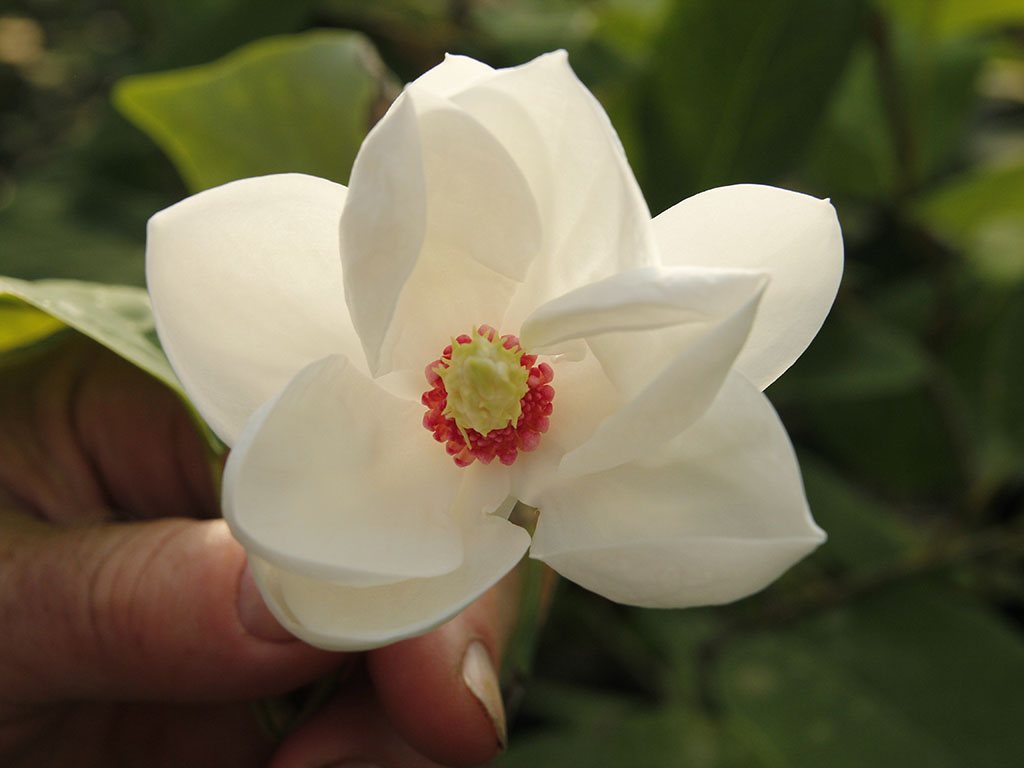 In just a few weeks, there will be magnolias in bloom, too. 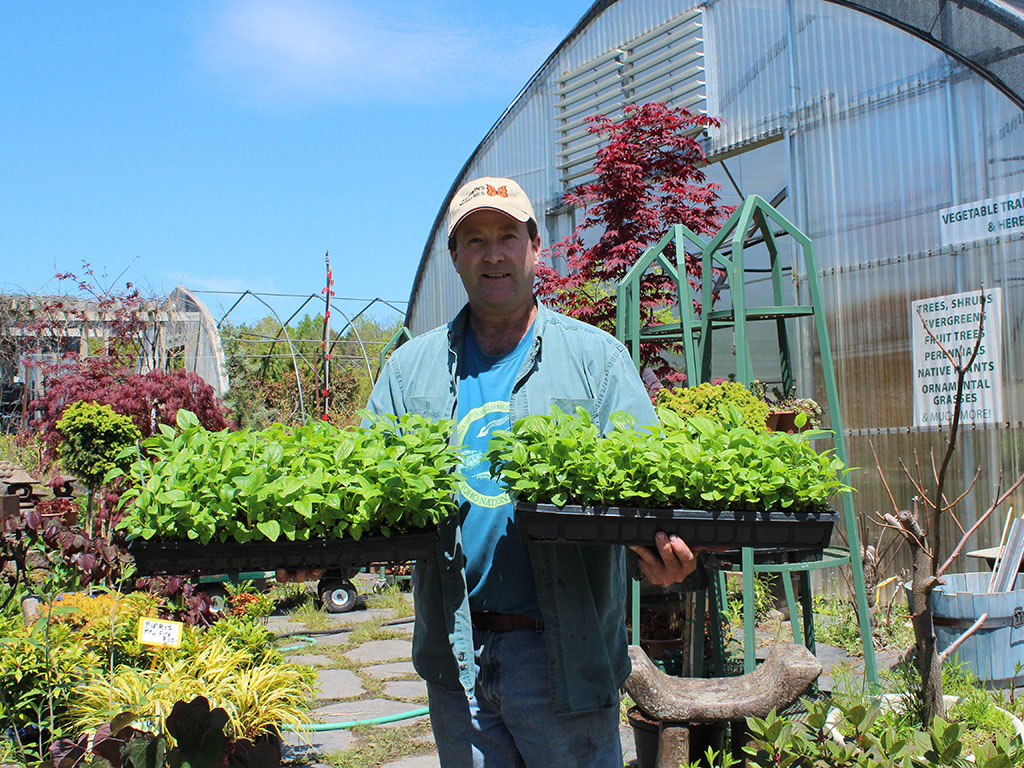 Rob has started seeding in the greenhouses with herbs, etc (this is obviously from last year! 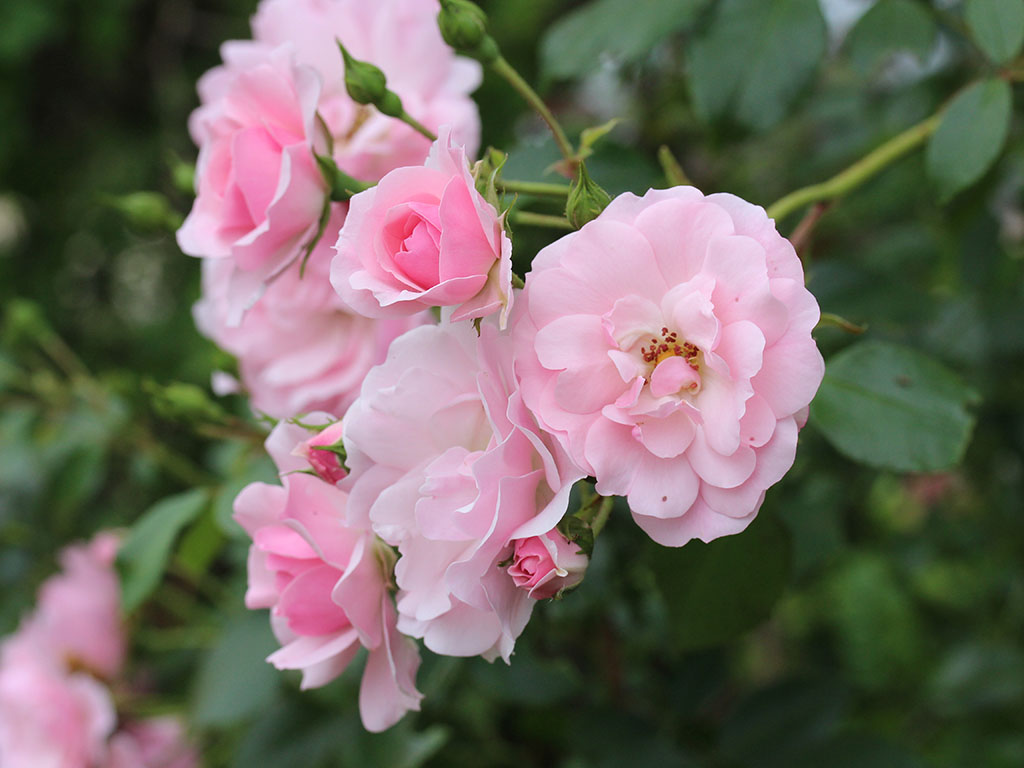 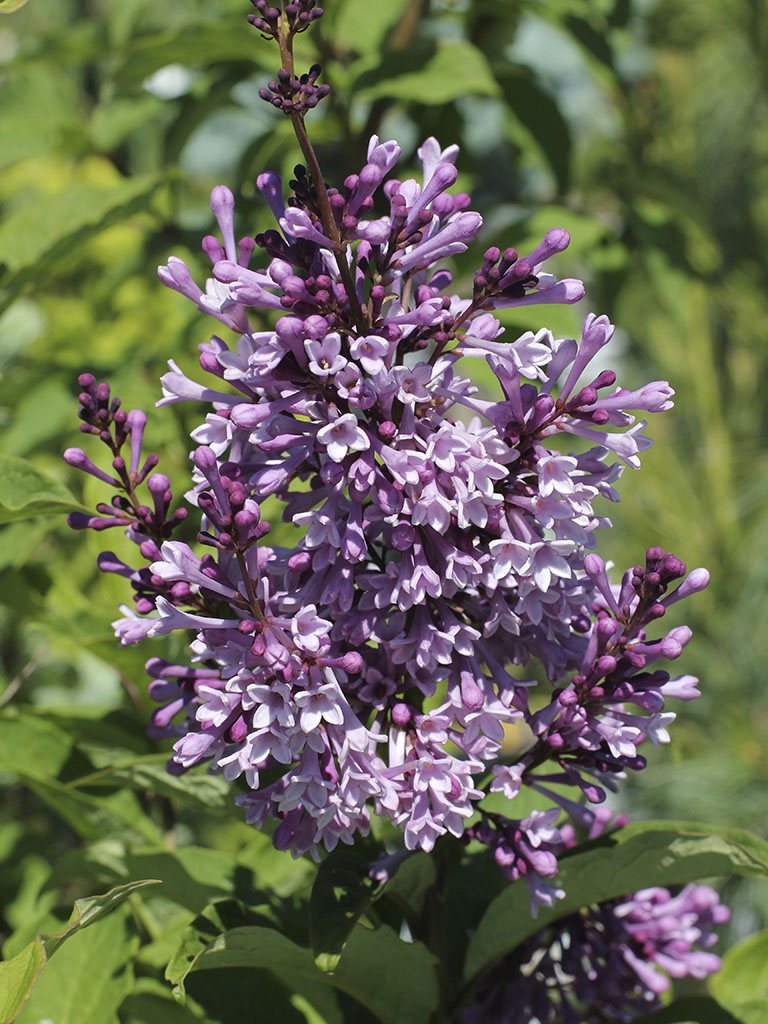 The new 2015 catalogue is available for download now, too. The link is in the right margin. Includes a variety of new plants plus some old favourites, like Royalty lilac... 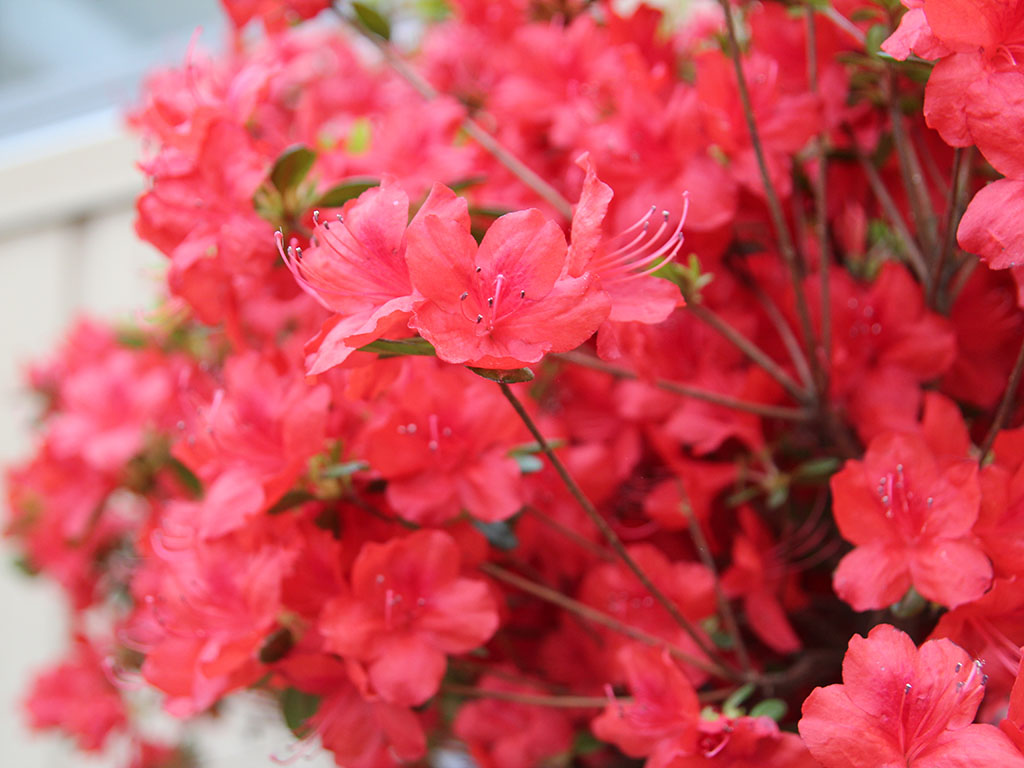 Stewartstonia azalea, a blaze of glory in late spring... 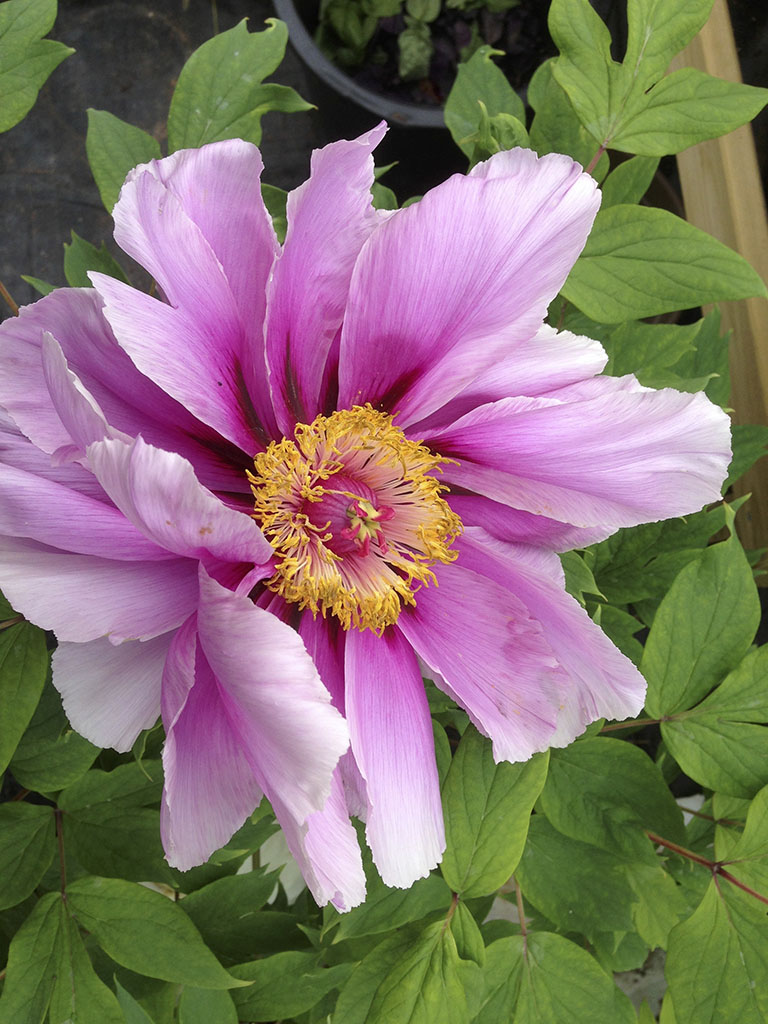 Tree peonies galore, in a rainbow of hues--and this year, we also have our first Itoh peony, Bartzella. 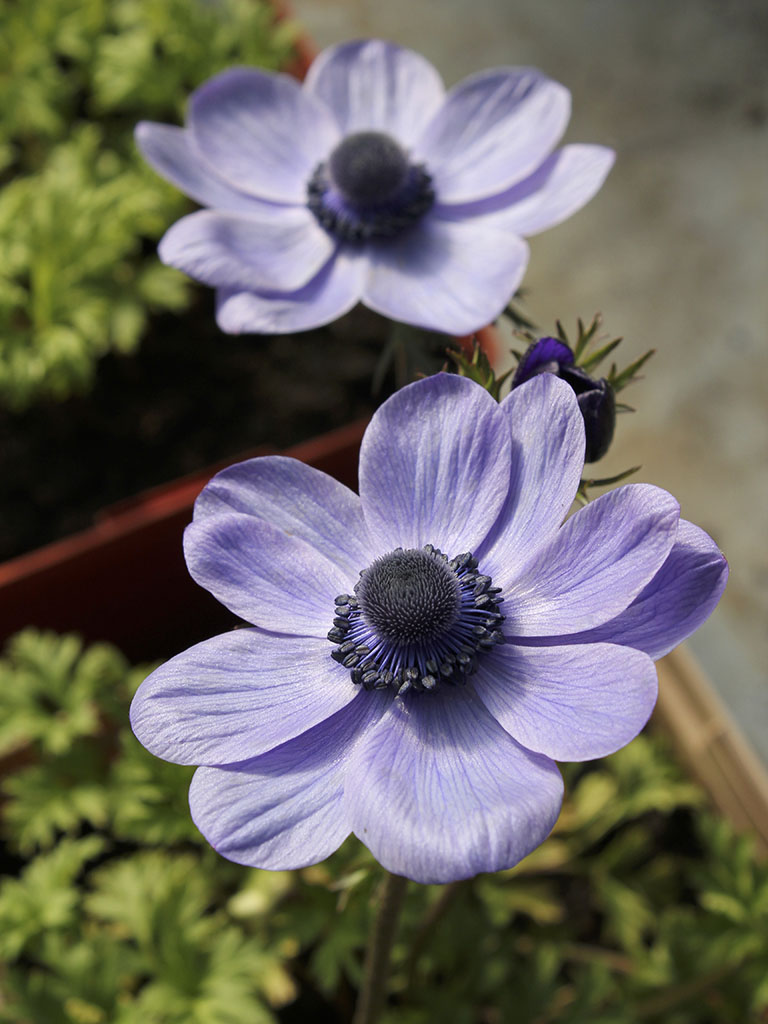 Woodland and native plants, conifers, flowering shrubs, hardwood trees, perennials galore...it's all waiting for you at the nursery! We're open now!
at 9:43 AM 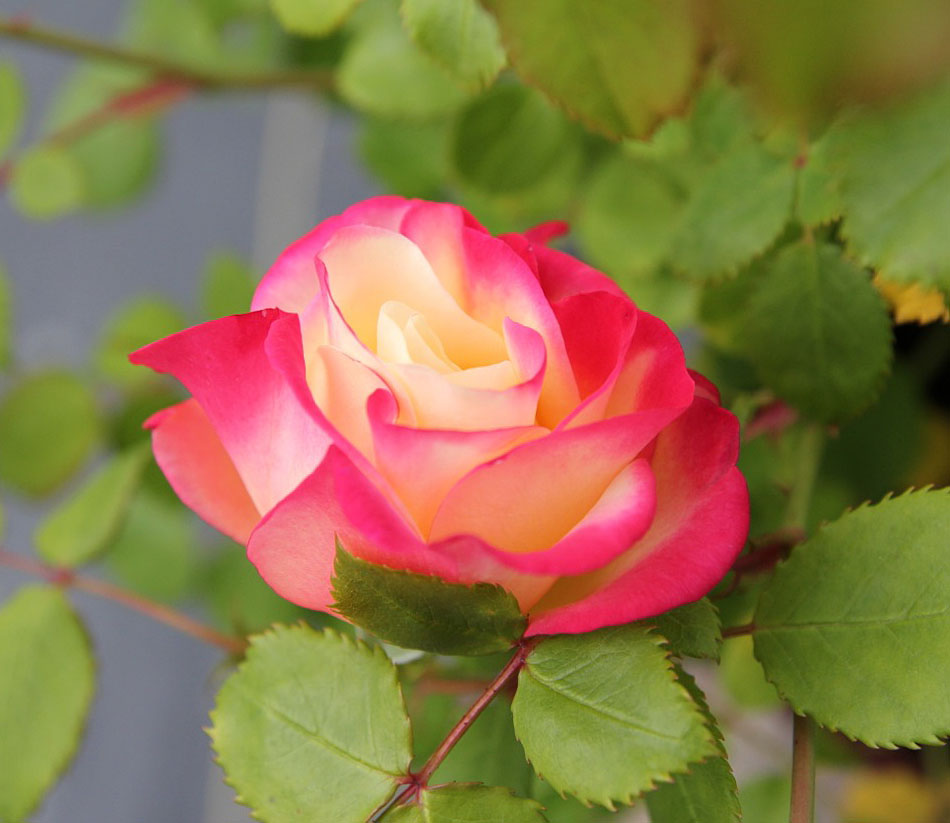 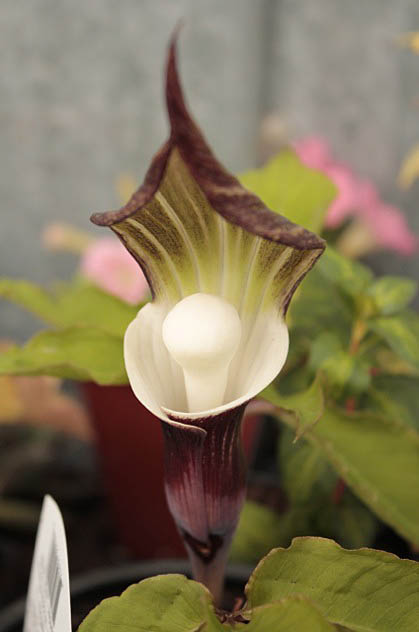 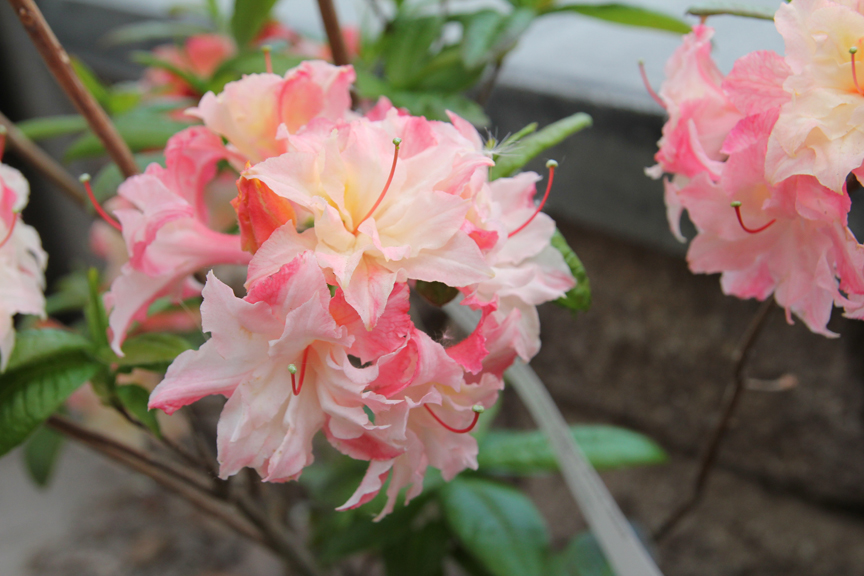 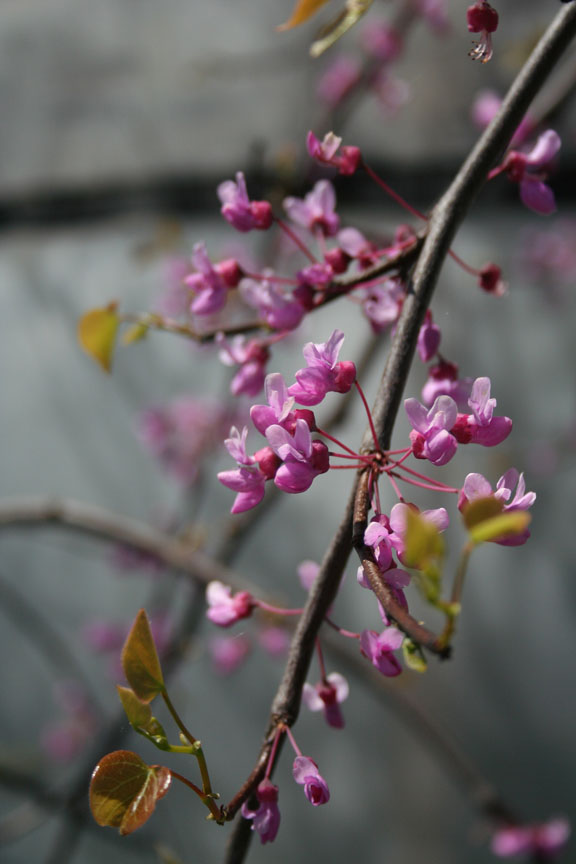 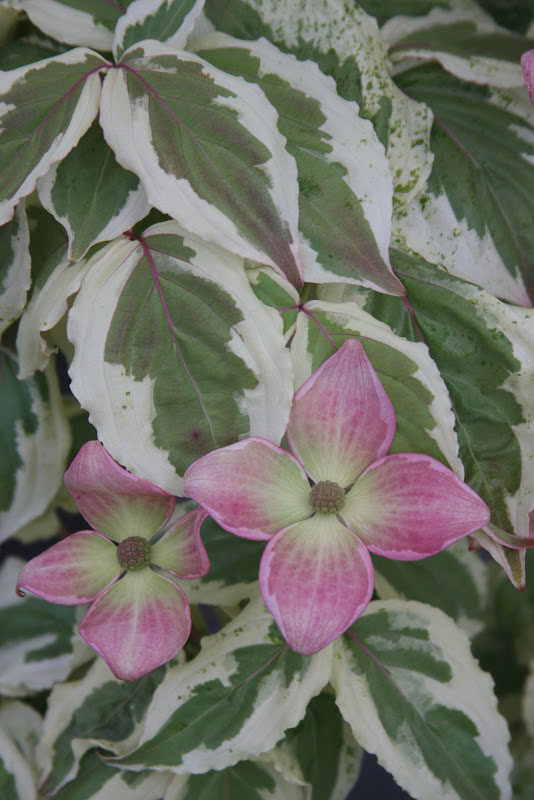 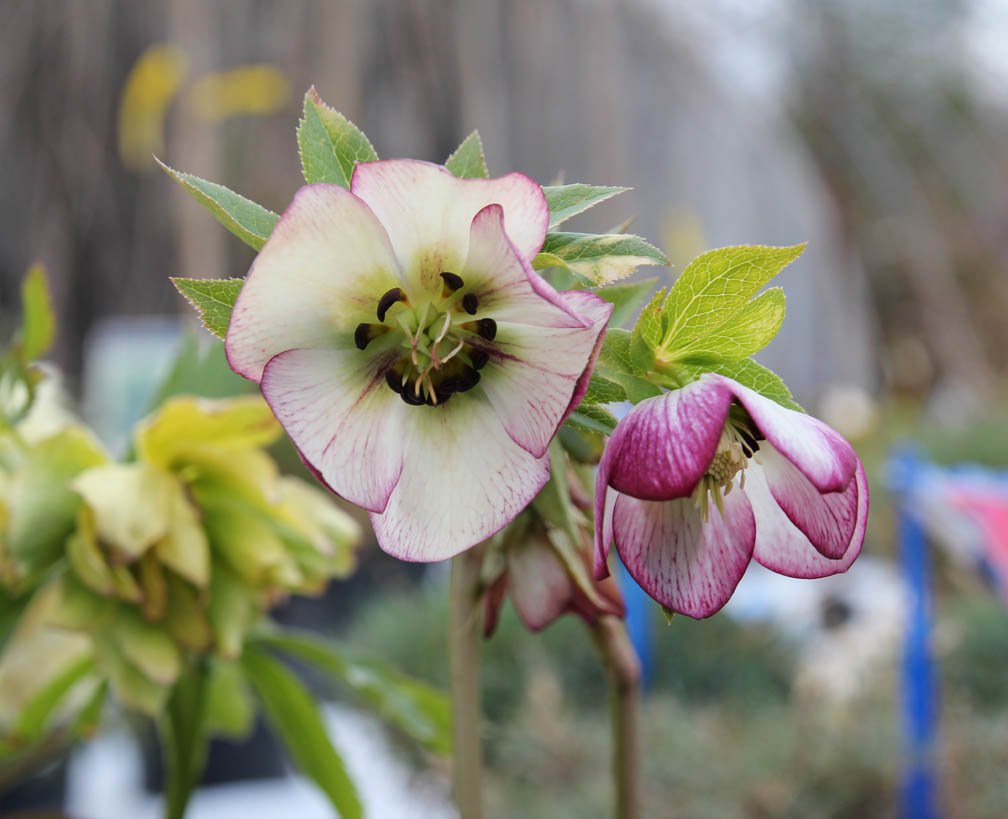 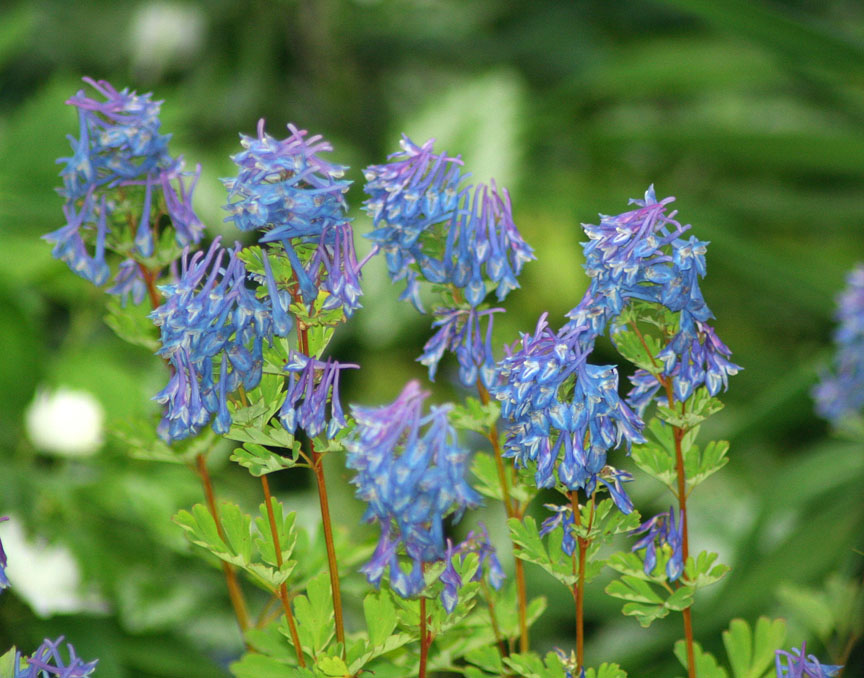 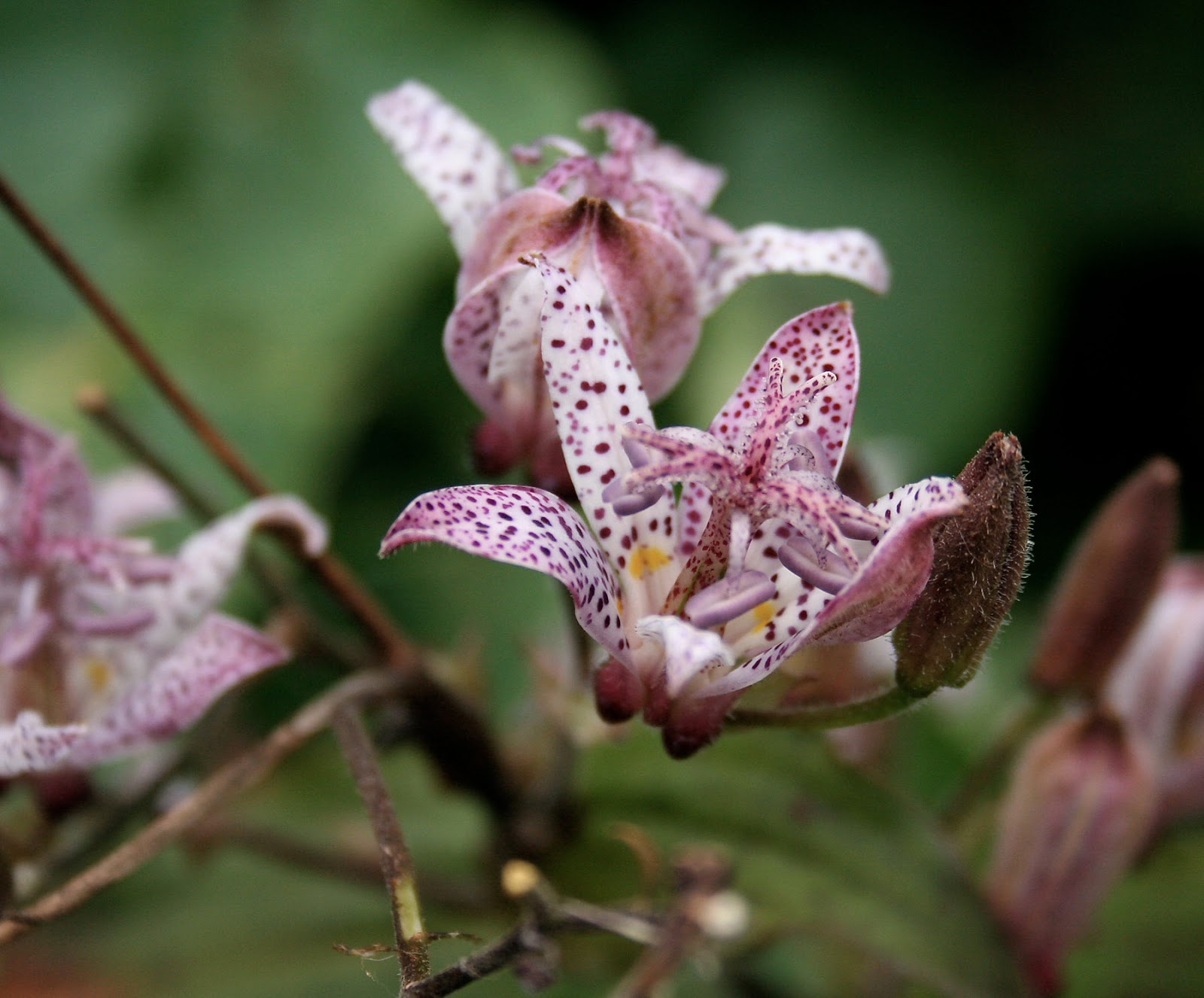 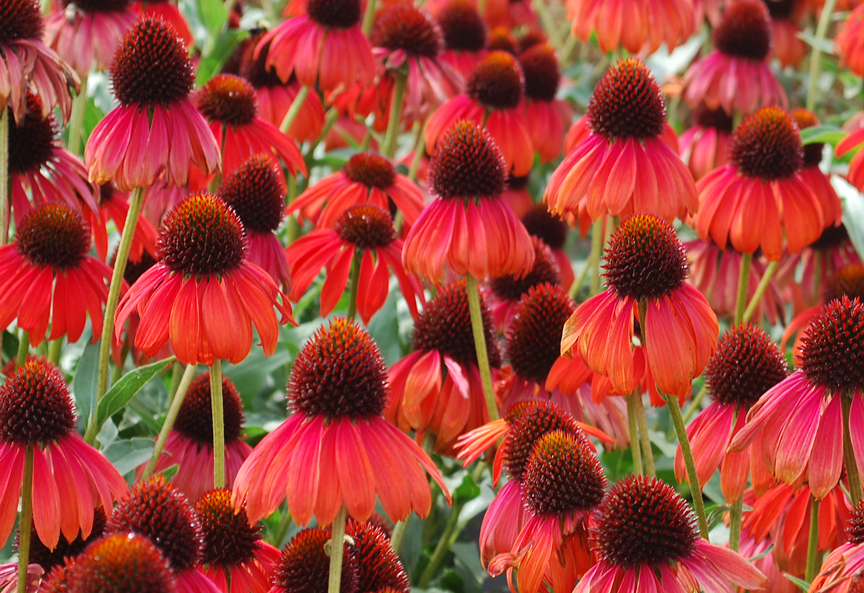 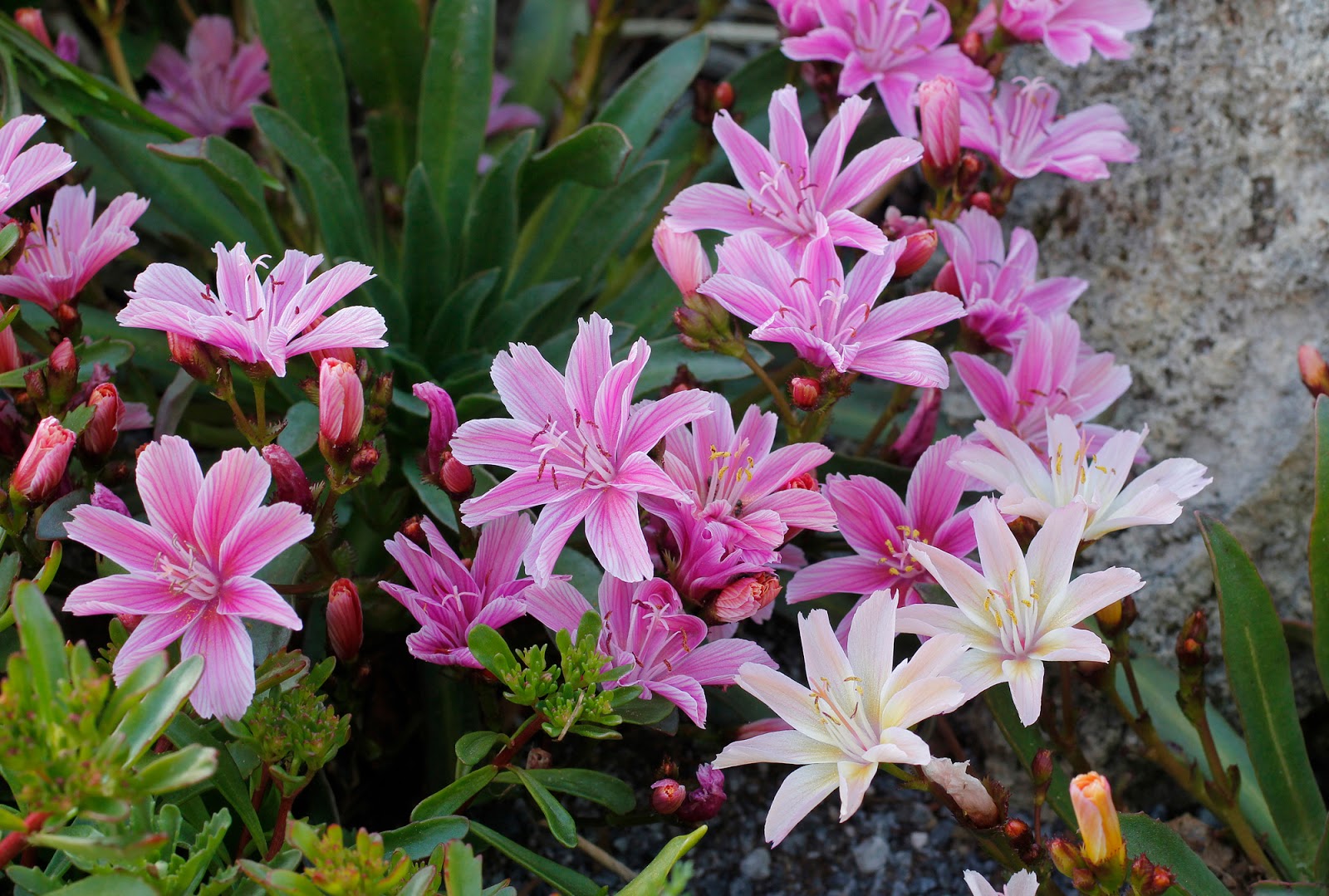 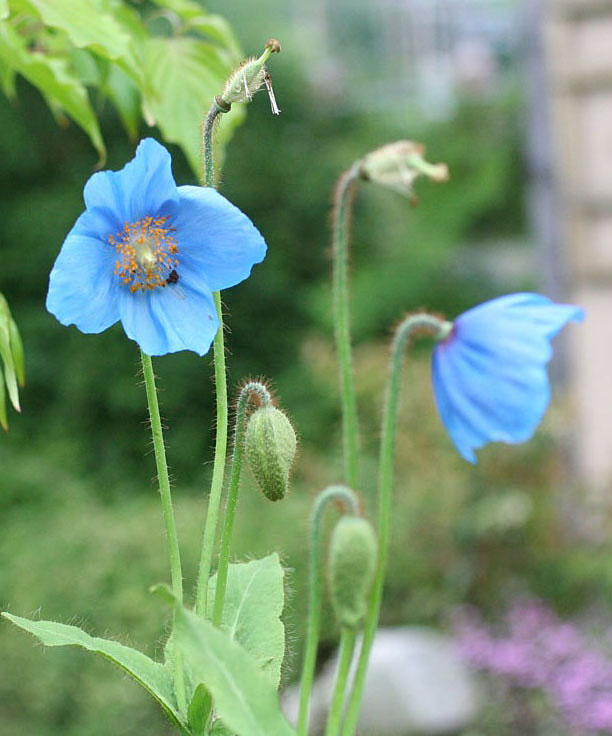 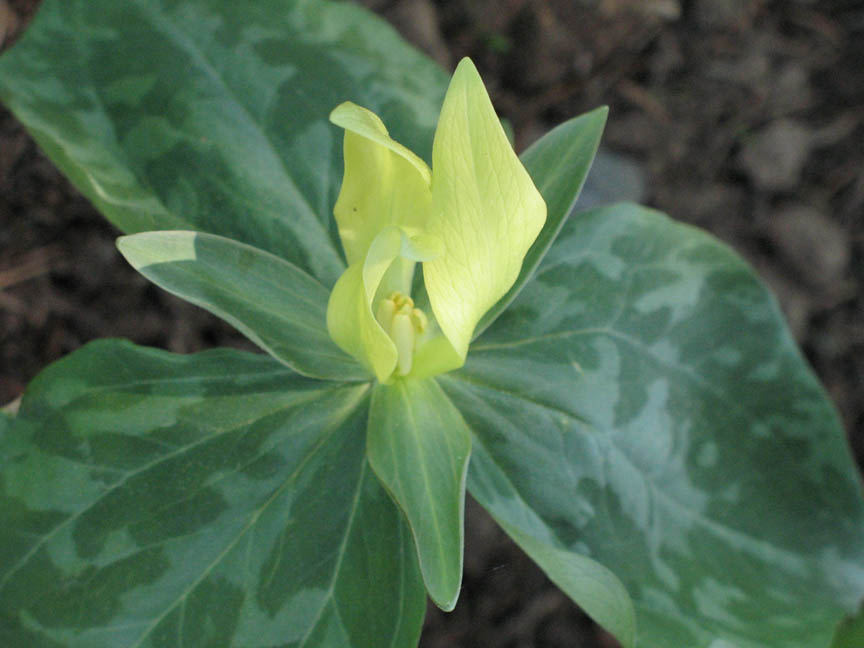