Curiosities for the Dr. Suess Garden All the rain and heat this week is really making things grow, both in the nursery and in display beds. Baldwin Nurseries is open to serve you, of course, and this week we're enjoying some of the botanical curiosities that we grow here. If you're of a whimsical bent--and many gardeners are--perhaps you're like us, who are planning to create a Dr. Suess Garden of unusual and amusing plants. 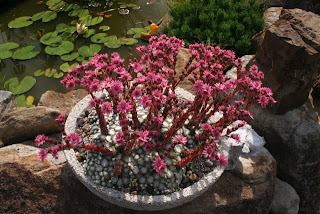 Who doesn't love succulents? We sure do, especially when they extend their flowering spikes out of the centre of a rosettle, like this spiderweb houseleek is doing. 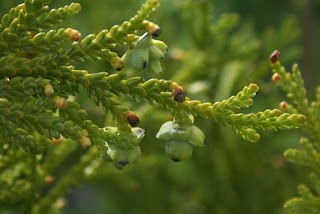 Many of you may not know this species, which is the only one IN its genus. This is Thujopsis dolobrata, sometimes called the Japanese elkhorn cypress. It's related to the thujas, or arbourvitae, although if you're familiar with them, you know their cones look nothing like these little fellows. 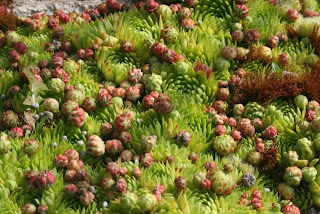 Another curious succulent is the Jovibarba, which on first glance looks like a sempervivum. They are sometimes called the 'other' hens and chicks, but to us they look like they're covered in tiny beachballs, which roll down off the parent plant and add to the cluster. They're great for containers. 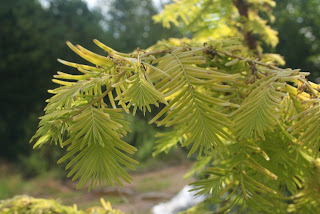 This is 'Goldrush' also known as 'Ogon', one of the gold-foliaged forms of the Metasequoia, or dawn redwood, species. Metasequoia was thought to be extinct until the early 1940s, when living specimens were discovered in China. The tree is still listed as being near extinction IN the wild, but is readily available in the landscape trade. Just as an aside, there is a type of computer modeling program called Metasequoia, used in video game development. You can thrill your neighbours with this bit of trivia at the next neighbourhood barbecue. 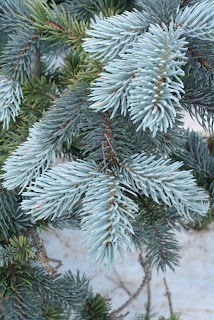 This is one of the best blue spruces on the market, for those who are as enamoured of these trees as we are. 'Hoopsii' has gorgeous powder-blue new growth, which deepens to a handsome steel blue-green as it ages. 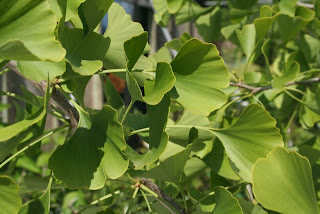 Another botanical oddity is the ginkgo, which has been around since about 270 MILLION years ago. This is a deciduous conifer, dropping its leaves every fall., It's also dioecious, meaning that male and female flowers appear on separate plants, as with members of the holly genus. Popular in landscape trades for its durability, it's a marvelous tree, though slow growing until established. 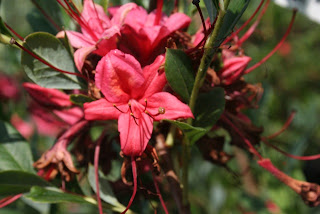 You thought the azaleas and rhododendrons were over for the year? Not this one. Meet Azalea 'Millenium', which we think one of the most handsome and interesting of introductions. Not only is it a later-bloomer, even in containers, the foliage has a nice bluish tint to it, and the long stamens on the flowers just add a touch more whimsy to the gorgeous, deep pink and coral-flushed blooms.

We have plenty of other interesting candidates for your Dr. Suess garden, so please drop by when you're out looking for new plants. As our friend bloomingwriter says, "Just keep planting, just keep planting." We've certainly had enough rain that things planted now are settling in very nicely.
at 8:28 AM 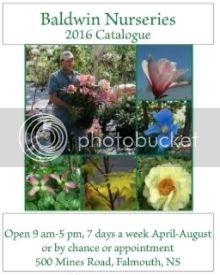